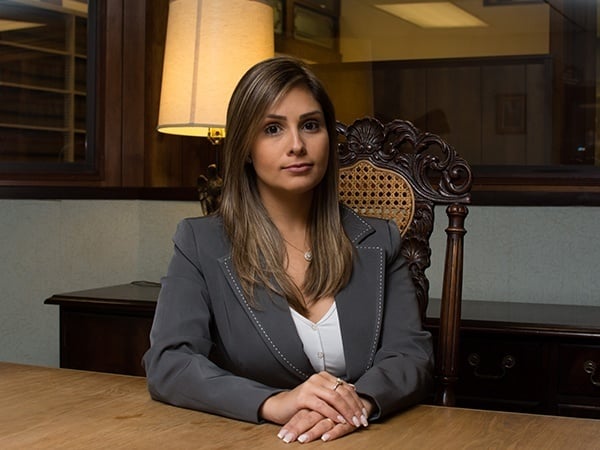 Lorena Brasil is licensed to practice law in Brazil since 2013, where she was specialized in Corporate/Contracts. When she came to the United States, she attended Ashworth College for her Real Estate Law Certificate. In April 2016, she finished International Commercial Law and Alternative Dispute Resolution at Pace Law School in New York City. She has been a paralegal at Green & Piotrkowski, PLLC since July 2015 and is currently a Juris Doctor candidate at Shepard Broad College of Law – Nova Southeastern University.